While trying to think of a title for this post it just came out – “The Birth of the Legitimately Paid For or Incentivized Google Review”. I chose this title because that’s exactly what’s recently happened with Google Reviews. People can now earn rewards for leaving Google reviews, which for some businesses is good, and for others is bad. Any time an incentive is tied to something that’s supposed to be “freely given, and with complete honesty”, it’s going to raise some hairs.

Wondering who’s behind this sinister act of paying for Google Reviews? You’ll won’t believe it when you find out.

Why is it Legitimate?
It’s legitimate because for the first time in history, the #1 source of honest business reviews in the world is being tampered with. After all, is a review legitimate if it’s being bought and paid for? Not sure if you’ve noticed, but some Amazon products appear to have exchanged product for good reviews. I believe the title given to these reviewers is “product specialist”, so it is being disclosed, but these reviews are blended-in with organic reviews, and may be overlooked if not paying attention. Are these real reviews? Or, are they just brilliant blurbs created by people who have received free product in exchange for their Amazon nameplate? We’re about to find out just how corrupt reviews can get with Google Reviews being incentivised, are we not?

What’s a Google Review Worth to a Business?
The answer obviously depends on the type of business. But, here in the automotive world, a Google review seems to be worth about $35 to $50 each, since many auto dealers are willing to provide a free oil change in exchange for a good Google review. Clearly, these reviews are worth more than a Facebook Like, since they can directly affect SEO, especially in Google’s own Search Engine.

Now the Good Part – Who’s Doing the Incenting?
This is the part of the story that may shock you. It turns out that the sinister organization behind incentivising Google reviews is…. Google. Can you believe it? Google themselves are offering “points” and “rewards” to consumers who provide reviews for local businesses. Google is calling this “Local Guides”. Google users (people like you and I) are what Google is referring to as local guides, since each one of us in effect becomes a “guide” for providing feedback (plus photos and other content) for “local” businesses. Let me say it again – Google is now incentivising it’s own reviews.

How This Affects Auto Dealers and Other Local Businesses
It’s now more important than ever to have a strategy in place for “asking” for reviews. Why? Simple. The people that ask are the ones that will get the good reviews. The people that don’t, will be the ones who get the bad reviews, along with the many reviews that will be generated by people who have never even used the business they are reviewing. According to WebSpin 360’s own data statistics, approximately 33% of people who are willing to leave a review for an auto dealer are going to leave a bad one. This knowledge was the basis for our creating the “Negative Notifications System” that prevents businesses from receiving bad reviews. Now that people are being incentivized to leave a Google Review, this may be a no holds bar run on negative reviews like we’ve never seen before. And, FYI – Having a ton of bad Google reviews is not going to help business. According to Harvard Business, 1 one star decrease in average ratings can mean a 9% drop in sales for many small to medium size businesses. Reviews are what drive people toward (and away from) local businesses. Reviews are serious business. If you don’t already have a strategy for obtaining good reviews and preventing bad reviews, this just might be a great time to get one.

Featured Reviewers – Coming to a Small Business Near You
We speculate that in the very near future you’ll begin to see different types of Google reviews. Some will be worth more than others. It appears Google is setting up shop to showcase the reviews from the reviewers who have done the most reviews (that’s a mouthful). This could mean that a review from a Featured Reviewer with 1000 points is worth 2x than a review from a reviewer with 500 points. This seems evident by the points system Google is using in its Local Guides program. The more you review, the more points you’ll earn. And, points earned are all based on the number of locations you’ve reviewed, so it seems pretty obvious there’s changes coming to the “weight” of each Google Review. All we can do now, is hurry up and wait. 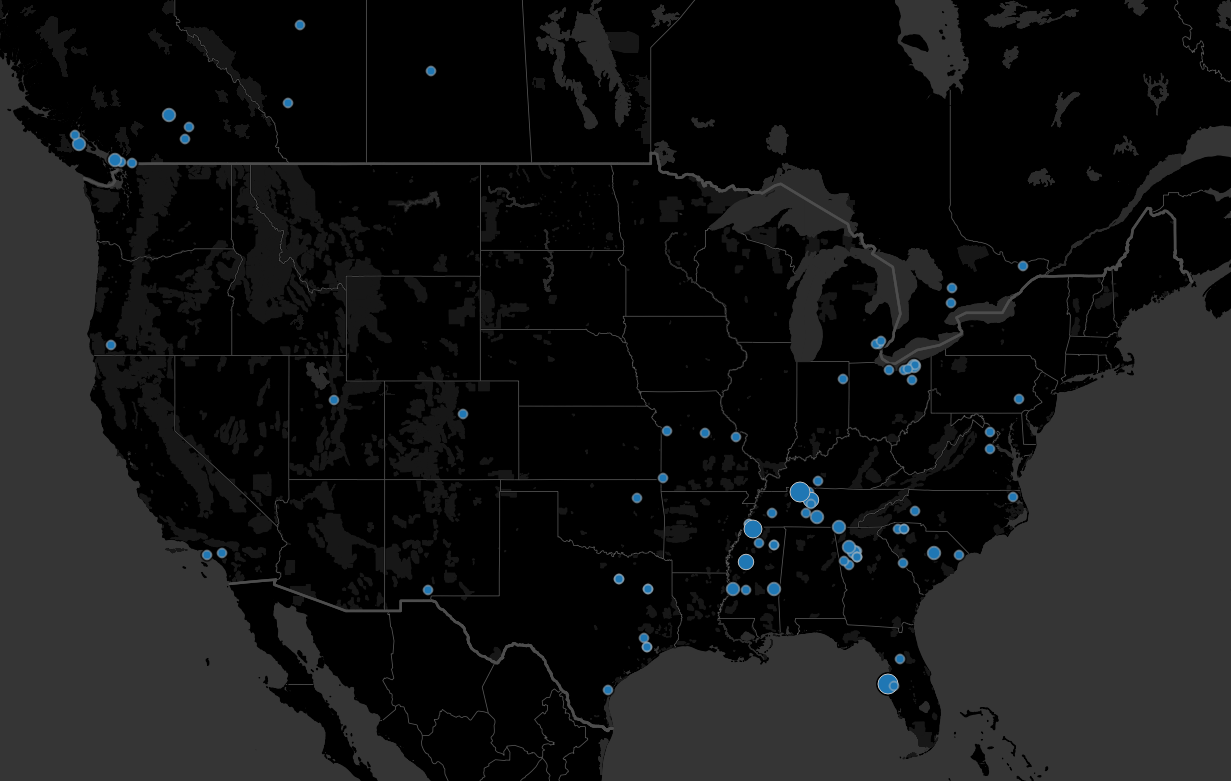